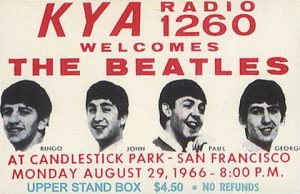 I was 10 years old when our Grandmother bought three tickets for my sister Debbie and I to see The Beatles for the first time in 1964. The Beatles were coming to America to play 26 shows and the first stop was on 19 August 1964 when they play at the Cow Palace in Daly City, CA. We had to take the bus from Albany which is across the bay from San Francisco and transfer to get to the Cow Palace since my Grandfather would never drive on the freeway. What a journey too! We had our tickets on the floor which was so exciting but when we got into the HUGE arena, our seats were in the front row of the section at the completely other end where the stage was.  Who cared. Most of the concert lasted 33 minutes, which included 12 songs, The Cow Palace show was 5 extra minutes due to all of the swarming fans and police trying to stop things. 17,130 people crammed into the venue and rocked to the opening acts until after 9:00pm, The Beatles made their way to the stage and were met by the typical screaming fans who jumped, clapped and sang with many crying with hysteria. 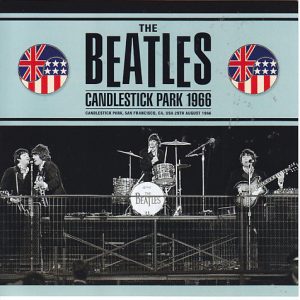 Fast forward to 1966. Again, our Grandmother heard that the Beatles were going to play in San Francisco and rushed to Capwells and bought three tickets for what would become the final live concert that The Beatles would play other than the famed rooftop set at 3 Saville Road on January 30, 1969. We had to take two buses from Albany to get to Candlestick Park which was south of San Francisco. Coincidentally you can see the Cow Palace from Candlestick Park! It was a far cry from the crowd at the Cow Palace where the entire venue was at over capacity. The Beatles Candlestick Park concert had sold just 25,000 tickets that held 42,500!

Our seats were right behind home plate and the stage was set up on second base so even though were ‘close’ it was what it was. I so remember an armored truck on first base where everyone screamed when anyone moved – claiming it was Pual or Ringo, or George or John! Emperor Gene Nelson on local KYA 1260AM was the emcee and at 8:00pm greeted The Remains, Bobby Hebb, The Cyrkle and The Ronettes to open the show. As usual Candlestick in August was freezing with wind and fog. Ironically when Bobby Hebb sang his song “Sunny’ he smiled.

At 9:27 pm The Beatles emerged out of the visitors dugout to a roucous screams for The Beatles. The concert included 11 songs:
Rock And Roll Music, She’s A Woman, If I Needed Someone, Day Tripper, Baby’s In Black, I Feel Fine, Yesterday, I Wanna Be Your Man, Nowhere Man, Paperback Writer and Long Tall Sally. 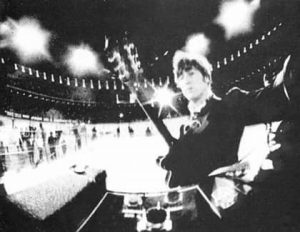 I read that the band knew it would be their last concert so John Lennon brought a camera on stage to snap pics of the crowd and themselves. At the end before they left the stage John snapped one for another memory.

When we finally were leaving the stadium I got ‘lost’ and my sister and Grandmother were frantic since I was only 11 years old. I finally got reconnected and we left with a memory of a lifetime.

FUN Fact: Paul McCartney asked Tony Barrow, The Beatles Press Officer to use a portable cassette recorder and a microphone to record the gig for a memory. Tony didn’t realize that each side was only 30 minutes long and cut off part of Long Tall Sally, the last song on the set list. Tony just held a mic up in the middle of field and sounds actually good! 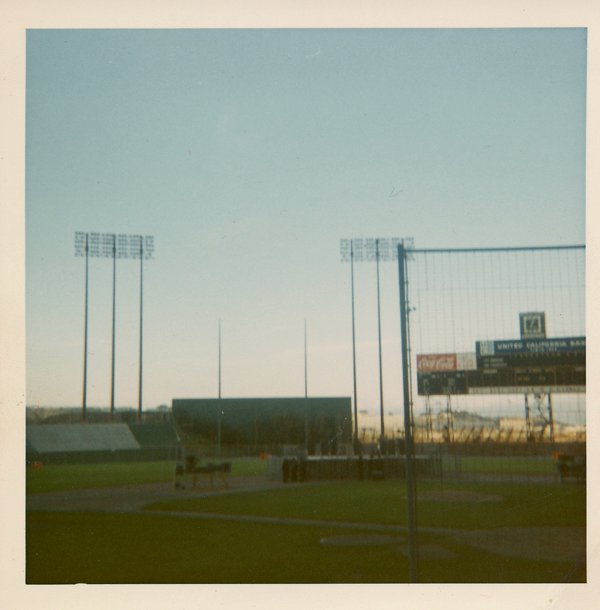 Getting to our seats

The photos were taken with a Kodak Instamatic along with the majority of fans who came to the show. I loved that the scoreboard showed that the last game was between San Francisco and Los Angeles! 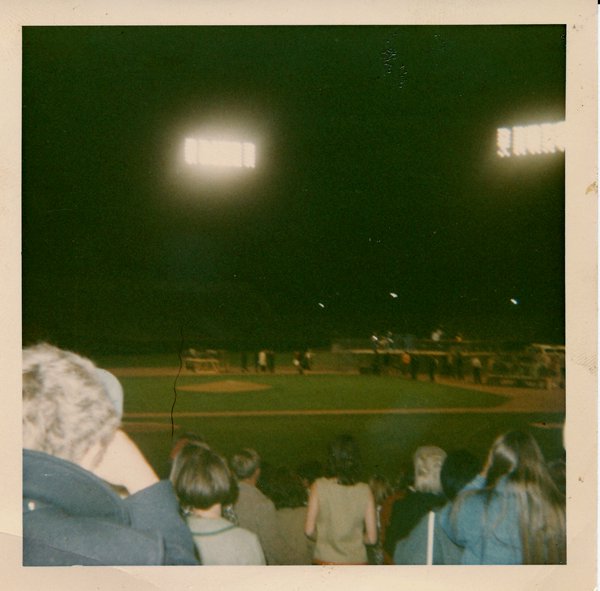 Everyone were standing, screaming and waving their arms as their heros made their way to the stage on that cold August night. 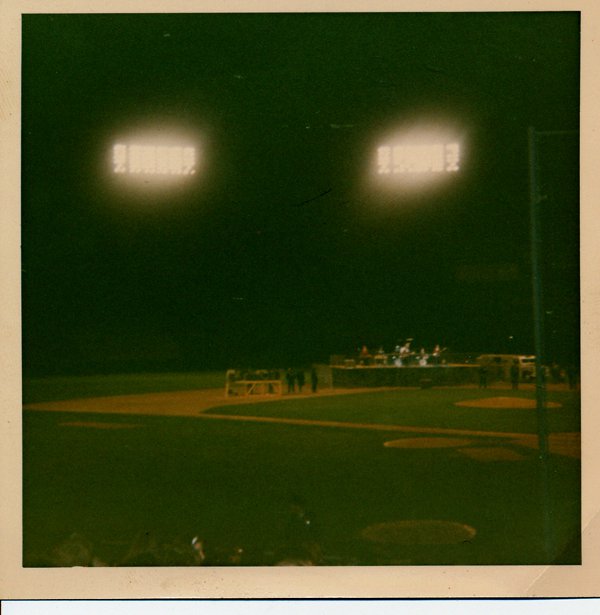 The Beatles Rock and Roll

30 minutes in a lifetime is not a long time but to listen to 11 songs is a memory that I will never, ever forget